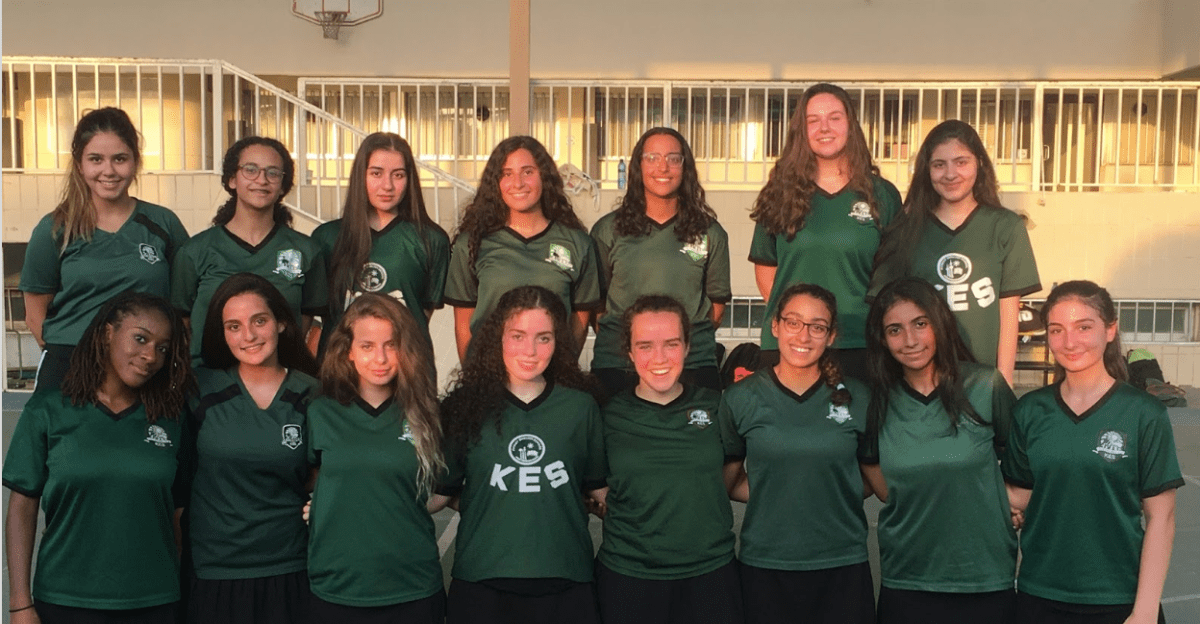 What a start to the season!

Eager to return to the court after a long summer break, KES U19 girls team played with determination and focus in their first game of the season. It is great to see the girls’ enthusiasm for netball, as numerous evenings after school and weekends are spent on the netball courts practising.

The U19 team had a fantastic result against The English Academy on Sunday the 16th September, winning 43-11.

Although in the first quarter the group was nervous and did not play to their full potential, with some missed passes and unlucky interceptions by the opposing team, KES team still ended up leading by 8.

There was some brilliant shooting from Salma Hassanien and Layan Abualhuda and some excellent teamwork moving quickly to lose their defence. By the end of the second quarter, KES had a substantial lead of 31-6 over TEA.

The few changes made for the third quarter, the remarkable hard work from the squad and the great team effort from Maiar Mansour and Talia Hammoud (Team Captain) got the ball moving quickly up the court and guaranteed the win.

This was followed by another win – a mighty 47-9 – on their second game of the season, this time against rivals ESF on Wednesday 26th.

Miss Katie Barmby, their enthusiastic coach, declared that ‘I am very proud of the girls as these were their first couple of games playing together. We have a lot of hard work to do, but I am certain they can pull together to get some good results’.