The Kuwait English School Robotics Team was founded at the beginning of this academic year. In their first competition, they presented Kuwait as Team Kuwait, at the First Global Challenge Dubai 2019, held at the end of October 2019. It was a big success because we were ranked as 38th in the tournament in which the robotics champions of 191 countries participated.

The first ever VEX Robotics team of Kuwait was founded by the Green Unit of Kuwait English School. The team competed as the ROBOKES. The ROBOKES brought home the Judges Award from the İstanbul VEX Robotics Competition which was held on the 10th May 2019.

It has been a huge learning opportunity for the students concerned as they had to problem solve, adapt, strategize and work together with other teams and also work together during this event which focused more on great cooperation rather than just competition.

Now we want to participate in more tournaments with our new members. Our first goal is to take part in VEX Robotics World Championship, which will take place in USA. We are proud to say that KES Robotics have been invited for this tournament, in which more than 30.000 students will participate. 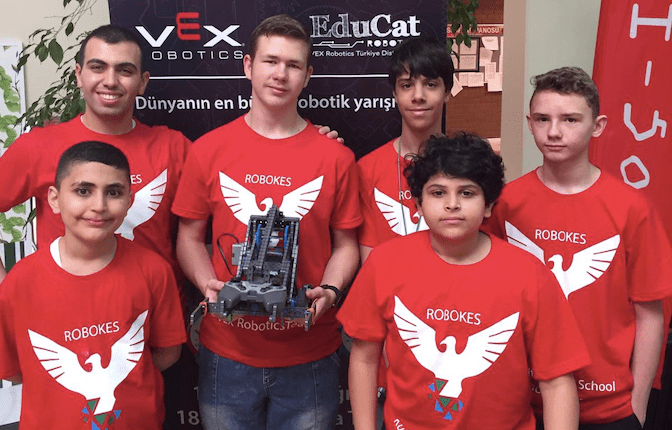 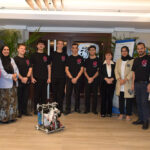 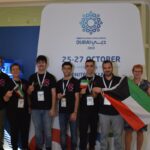 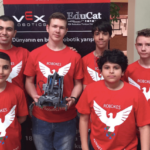 KES provides its students with a tradition of success to access the best universities in the world.

KES values its bonds with its graduates and works hard to create bonds between them.